Why did slash quit guns and roses?

Slash was an English-American musician, and he was popularly known for playing the lead guitar in the band Guns N’ Roses. His original name was Saul Hudson, and he was born in the year 1965. The musician had a lot of success when he played for the band GNR, and later he decided to have his own project called Slash’s Snakepit. He left the band in the year 1996, and he went on to cofound the Velvet Revolver. However, he returned to Guns N’ Roses in the year 2016. 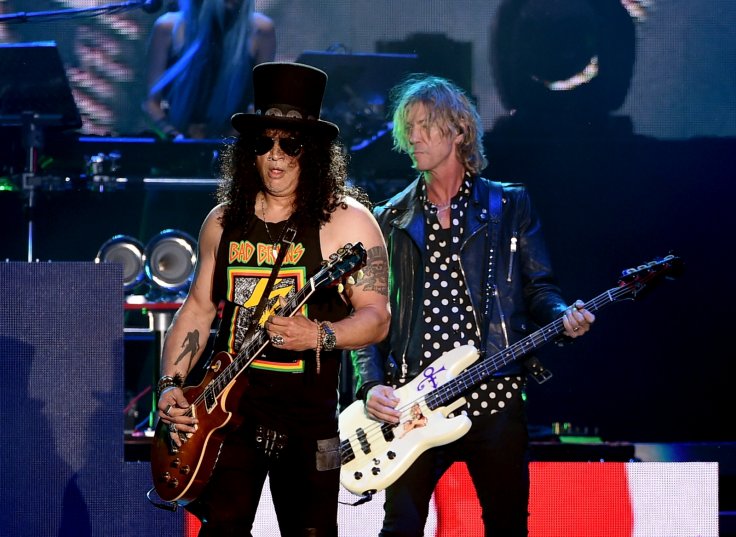 The nickname “Slash” was given to him by the actor Seymour Cassel as Saul was always in a hurry to something. He often accompanied his mother and got the chance to meet many actors and music stars.

In the year 1979, he started a band with his friend Steven Adler. As Steven played the guitar, slash had to learn the bass guitar. He took classes from Robert Wolin. Slash would practise up to 12 hours a day.

In the year 1985, Slash was asked by Axl Rose to join his newly formed band called Guns N’ Roses. He was told that other members like Duff McKagan and Steven Adler would also be joining the band. They went on to play in many nightclubs. Between the years 1985 and 1986 the band wrote some of their best songs including “Sweet child of mine”, “Welcome to the Jungle”, “Paradise city” etc. 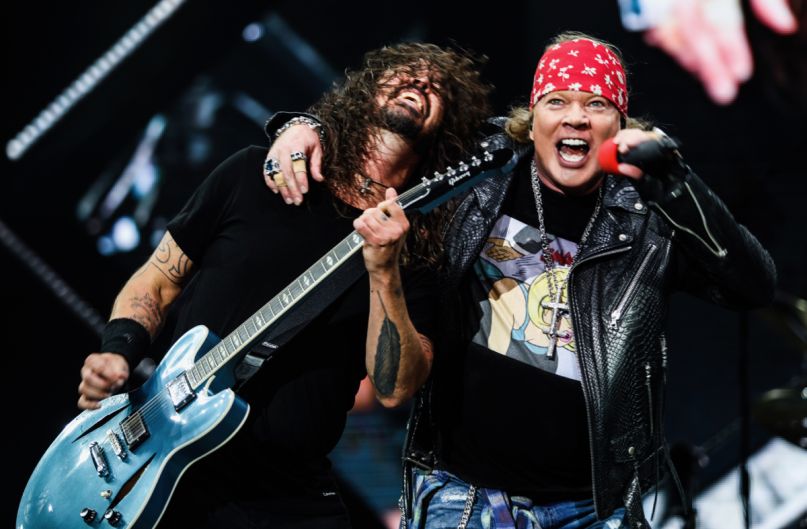 In the year 1987, they released their debut album, Appetite for destruction. The album has sold over 28 million copies worldwide. As the success of the band grew, the tension among the band members also grew. Axl Rose said that he would quit the band if Slash and the other members wouldn’t stop their heroin use. The following year Steven Adler was fired from the band as was addicted to heroin and was replaced by Matt Sorum. In the year 1996, Slash announced that he was no longer a part of the band and he even said that he could not even see Axl eye to eye.  Slash later told that he left the band as he did not like Rose coming late to the concerts.

15 Music Facts That Will Blow Your Mind

8 Things You Should Do If You Want To Learn Music 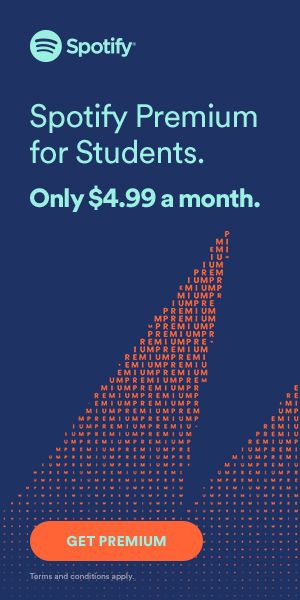 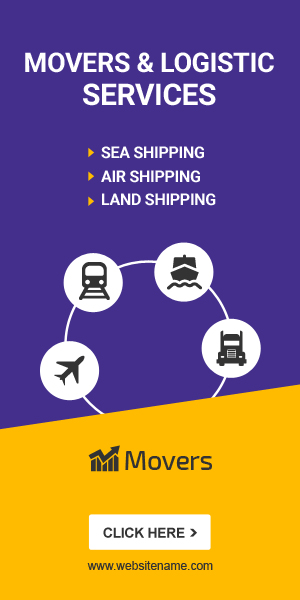 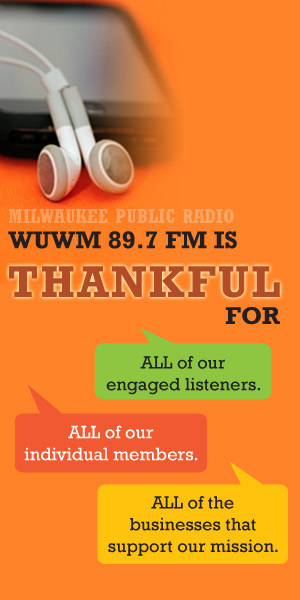 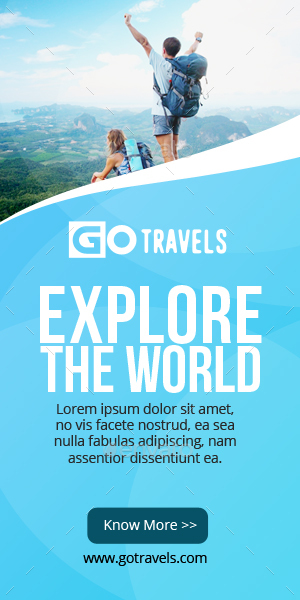 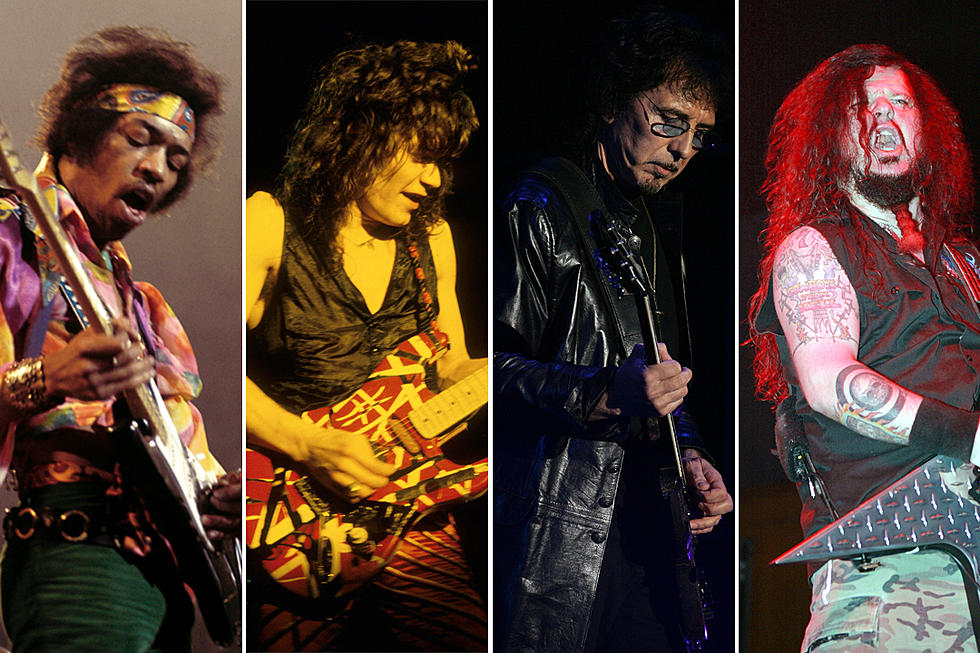 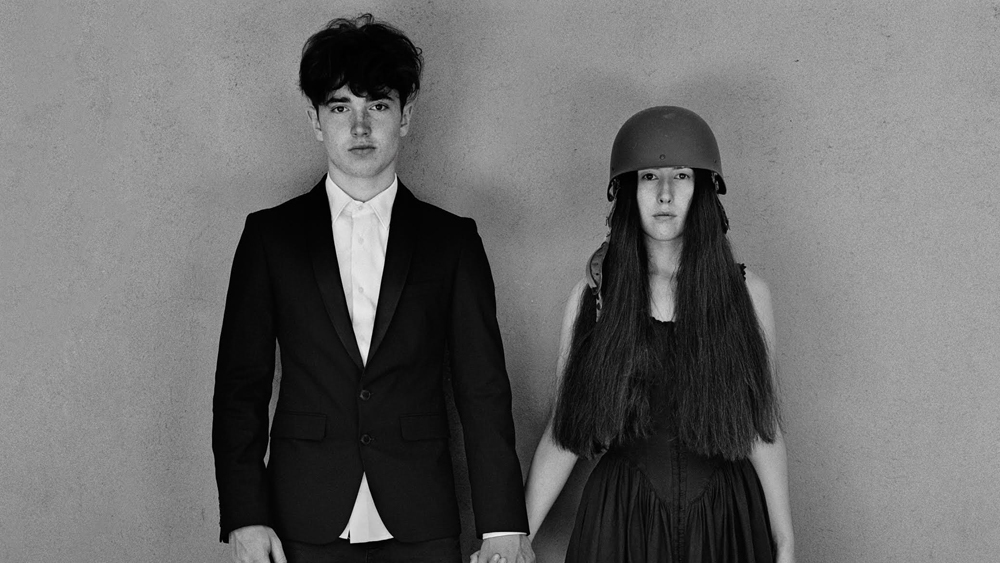 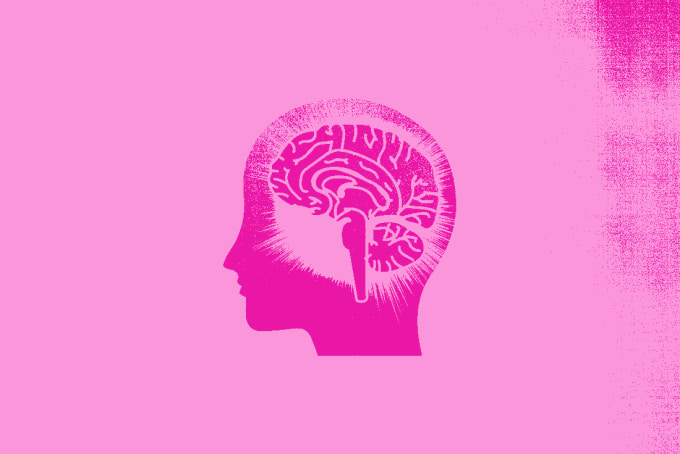 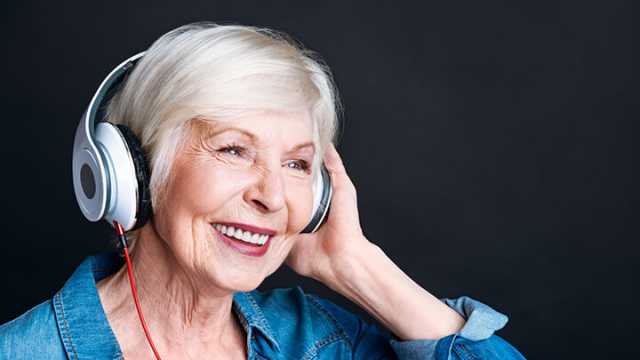 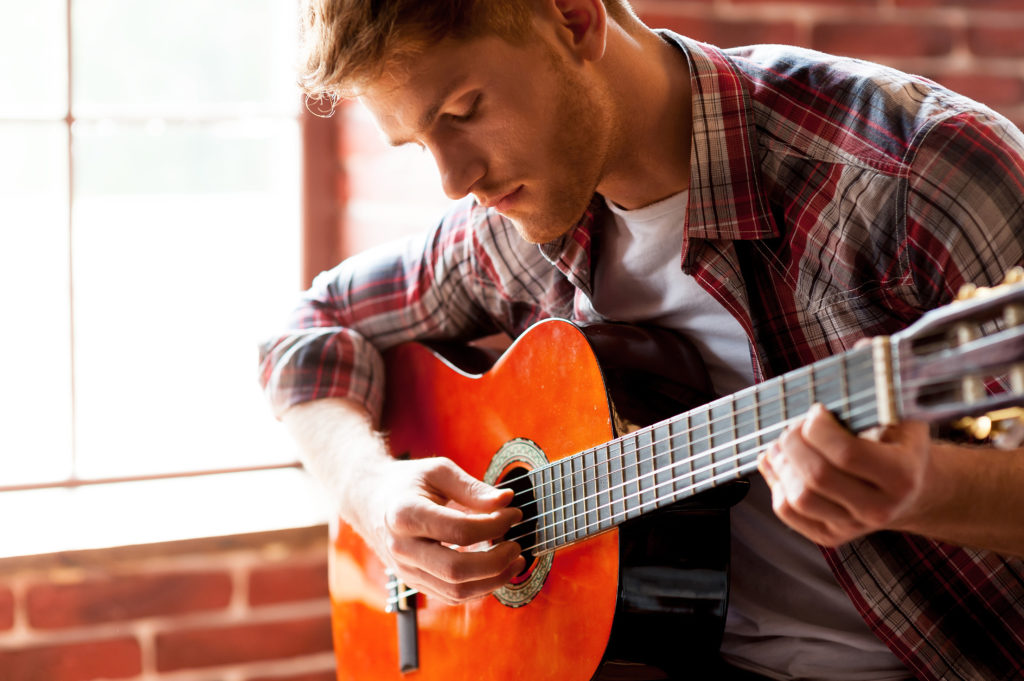